Japan’s median age has been on a constant rise. The country currently ranks number 2 in the world for having theoldest average age of 44.6 and number 1 for life expectancy at the ripe old age of 86.2. Every third Monday in September, “Respect for the Aged day” is held nationwide in honor of elderly citizens. 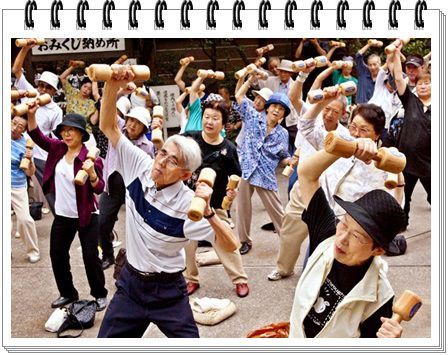 The number of older individuals has been growing at a considerable rate in the past several years. In 2012, over 50,000 Japanese citizens were recorded to have been titled “A Centenarian”. This is quite an extraordinary number when you consider the fact that there were only 153 back in 1963.

Kongo Gumi is a Japanese construction company famed for being the world’s oldest continuously ongoing independent company. For over 1400 years, it remained in operation, until finally becoming a subsidiary of Takamatsu in 2006. The former family-owned company was headquartered in Osaka and is able to trace its origins as far back as 578 AD. It was founded by an immigrant brought to Japan by Prince Shotoku who was commissioned to help build the Shitenno-ji Buddhist temple but decided to open his own business instead. Based on the finding of a 17th century, some 40 generations have lived off of the wealth and employment that Kongo Gumi has provided. 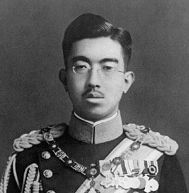 Japan is the birthplace of some pretty interesting and well-known individuals. Robert Griffin III Bay – one of them. He was born in Okinawa, where his parents both US Army sergeants were stationed. RG 3 would go on to be the number 2 prospect for the 2012 NFL Draft the current Washington Redskins quarterback now has some 40 touchdowns under his belt. In 2011 he won the Heisman Trophy while attending Baylor University. Another famed individual of Japan is its longest reigning Emperor Hirohito. He was born on April 29th, 1901 in Tokyo and is responsible for announcing the country’s surrender to Allied forces in 1945 during World War II.

Other famous people born in Japan are Misawa Kawa – a super Centurion recorded as the 5th oldest person ever verified – an activist and widow of the late John Lennon Yoko Ono.

4. Punctuality in the Railway System

Japanese railways are some of the most dependable in the world. The average delay on the Tokaido Shinkansen in 2012 was just 0.6 minutes. We’re not even sure if you can consider that fashionably late. One source even speaks of delay certificates being provided to customers who are inconvenienced by a short 5-minute layover due to the rarity of these occasions. There have been times when trains ran up to an hour late. This was so unusual that it made headlines in the local newspapers. 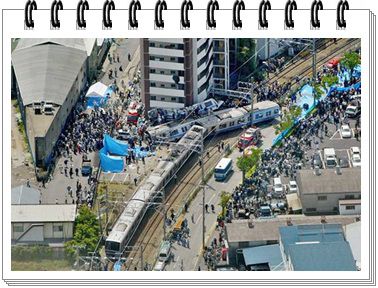 Because of how incredibly efficient Japanese railways have proven themselves to be. Some argue, that workers are put under too much stress. These standards have been criticised as being a contributing factor to serious accidents such as the Amagasaki rail crash which led to the death of 106 individuals.

Japanese cuisine is among one of the most recognizable in the world. Traditional Japanese food is based on a rice

diet complemented with some variation of fish or miso soup. This is due to Japan’s geography. It’s many rice 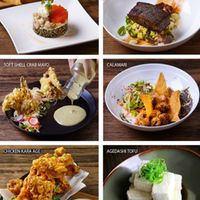 paddies allow for the crop to grow in abundance and the fact that it’s an island, certainly means that there are very few locations where water cannot be found. Sushi is one of the most stereotypical and loved Japanese foods. These small rolls of cooked rice stuffed with fish avocado and vegetables are an easy yet healthy on-the-go meal.

Japanese culture dictates that the consumption of four-legged creatures is unclean. Even now in the 21st century, it is a largely avoided source of nutrition. Tempura is widely enjoyed in Japan. Such a meal is made by deep-frying your favorite fish and vegetables in a vegetable oil, mixture of egg water and wheat flour.

Cubed watermelons and even more exotic shapes watermelon is a popular summertime fruit that is known to grow very well in Japan. One report from the Tokyo Times documents strange-looking square watermelons selling for approximately $750 on the Russian market. This is almost 300 times the price of a regularly shaped watermelon.

They make for great gifts especially during the summer gift-giving season of O-Chugen. Most cubic watermelons can be found growing in the Kagawa Prefecture inside plastic containers that give them their unique shape. 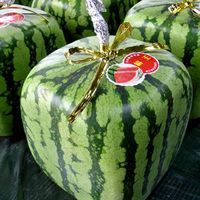 Another grower Mr. Kimura has been credited with successfully growing the world’s first heart-shaped watermelon. The task isn’t easy and it said it took him years to perfect. Some sources state that the Japanese grow square watermelons so that they can stack more of them onto a truck for transportation. We like to think they do it just because they are awesome like that.

Many women living in Japan have adopted pets instead of raising children of their own or even adopting. Over the

past decade, the country has been struggling with an ever plummeting birthrate. Statistics show that the average age 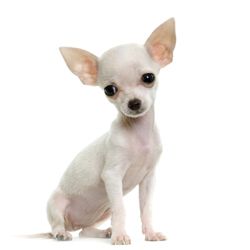 of Japan’s population has been increasing steadily as we have already highlighted. Because of them the Japanese have become super pet owners. Official estimates have the total pet population at over 22 million. This is quite startling when you realize that the number of children under 15 is just over 16.5 million.

Poodles and Chihuahua are the most common dog breed in Tokyo due to the majority of the population living in small apartments. In many parts of the city, it is easier to buy clothing for dogs than children and being a pet owner in such a culture can prove expensive. In Japan, designer labels such as Chanel Hermes and Gucci offer luxury dog products for owners with the deepest of pockets.

8. The Toilets of Japan

Japan is known for having some of the most elaborate toilets ever created. After the Second World War western-style flush toilets and urinals took the place of what became known as the Squat toilet. Advances in technology have led to the creation of the Bidet toilet in Japan. 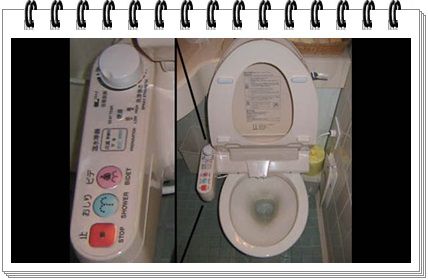 Bidets are commonly referred to as wash ‘let’s. Todo Limited is a Japanese based toilet manufacturer and the largest of any in the world. They specialize in developing this style of toilet. What sets it apart from the competition is special features such as a cleansing jet, built-in seat warming and a deodorization system. As of March 2012, the days are installed in approximately 72% of all Japanese households.

9. Sleeping on the Job 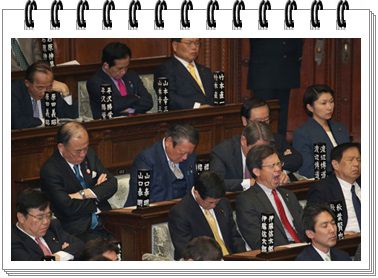 Inemuri is the ultimate way for a Japanese employee to show his boss how committed he is to his job. The word quite literally means sleeping while present. Traditionally for one to be granted such a privilege, they must spend so much time working that they get insufficient sleep at home causing them to do Innamari. Of course, it is not uncommon for a Japanese worker to fake in Inemuri yet there are a set of standards behind the whole practice. Only individuals at either the top or bottom of a company are allowed to enter such a state. On top of this the individual is supposed to remain in an upright position as a way of showing that he is still socially engaged to an extent.

10. Sitting in a Single Chair

Of all the strange world records thought up this has to be one of the most bizarre and original. Yamagata City – located in the Gifu Prefecture at the record for most people sitting in a single chair on March 22nd, 2015. Some 1,831 people congregated together at Taketomi junior high school and successfully sat in what is considered just one chair by leaning up close on one another while holding onto the shoulders of the person in front of them.

There were so many people present that participants were forced to form circles on the school grounds. It took the Yamagata group just two attempts. Upon the second try they were able to hold the position for the required full minute.