These are 10 mysterious photos that cannot be explained

During the 1963 assassination of President John F Kennedy, a woman is recorded on film and in many photographs
she appears to be taking photos of her own while the others run for cover.

The FBI searched for the woman but her identity and photos were never recovered.

Throughout the years, vibrant lights are famed to show up in photos taken in Norway’s Hessdalen Valley. Many studies have been conducted to define this phenomenon. 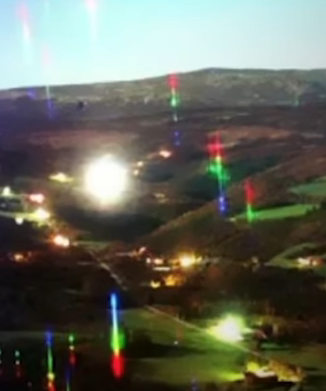 The scientists are still at a loss to explain what it is about this valley that causes these light.

There was very little information available about this photograph other than the copper family moves into their
new home and takes a family photo. 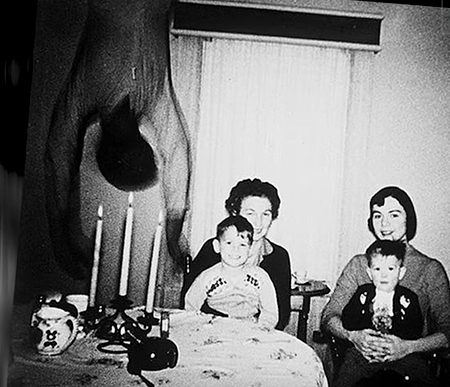 After developing, the picture shows a body falling from the ceiling.

In 1964, a man photographing his daughter, captured what appears to be an astronaut standing behind her. He claims, no one else was present in the shot,other than the girl and even the Kodak Company inspected the photo to confirm that it was not tampered. 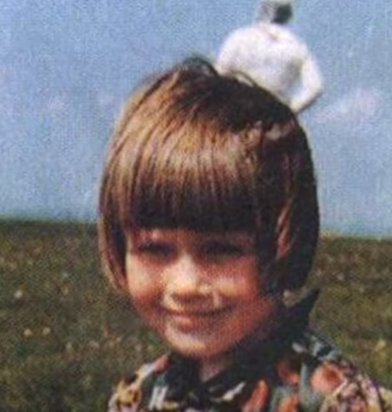 In 1964, a couple spotted a strange object gradually swimming toward them in the lagoon of Hook Island. It seemed to be a gigantic tadpole like creature, estimated about 80 feet long. After taking several photos, the couple claims the creature opened its mouth before moving off.

See also  5 Real Ghost Pictures That Will Make You Panic 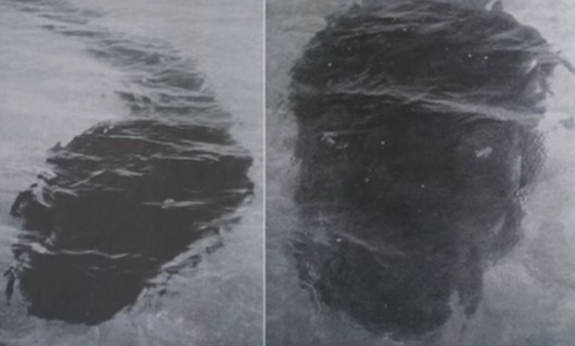