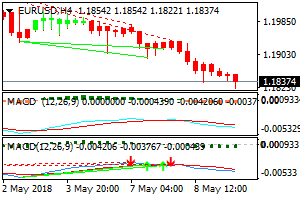 In our previous tutorial on MACD, we’ve learned the basics of MACD. In this tutorial, we’ll try to understand MACD in detail.

There are two ways to build and analyze MACD:

To use the MACD histogram, you need to subtract the signal line from the MACD line.
MACD Histogram = MACD – Signal.

Comments: In modern textbooks on the Internet, and in many new publications, there is a confusion between the descriptions of the MACD indicator and the MACD histogram. The confusion is caused by the same names of the indicator “MACD-histogram” and the way the linear MACD is displayed in the form of a histogram.

Typically, technical analysis programs such as Metastock, Trade Station, Metatrader, Dealing Desk place the MACD indicator (and a line and histogram on a separate chart) on which the zero line is marked.

On the schedule are drawn two curves.

The zero line of the MACD indicator shows the level at which the average prices of the two periods are equal, ie, there is a certain equilibrium between the prices of the short and long-term periods. 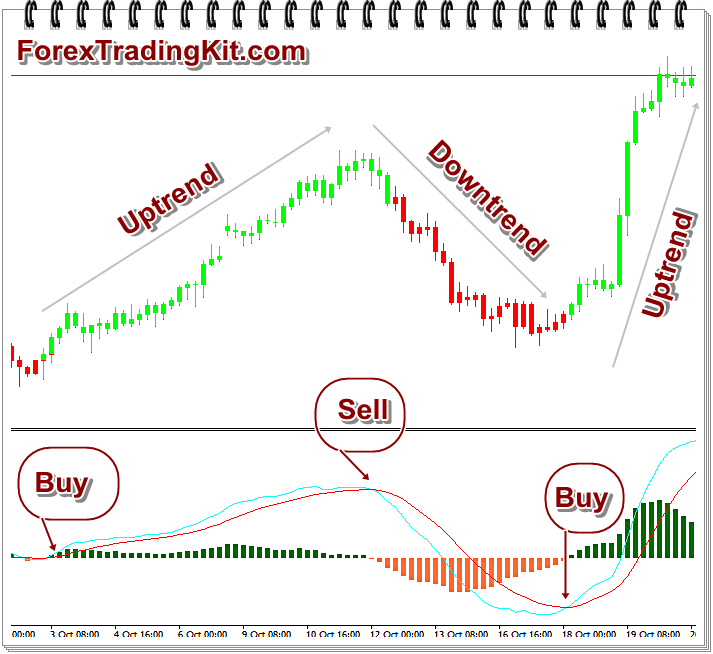 The MACD histogram measures the distance between the MACD line and the signal line. She draws this difference in the form of a histogram – a sequence of vertical columns. 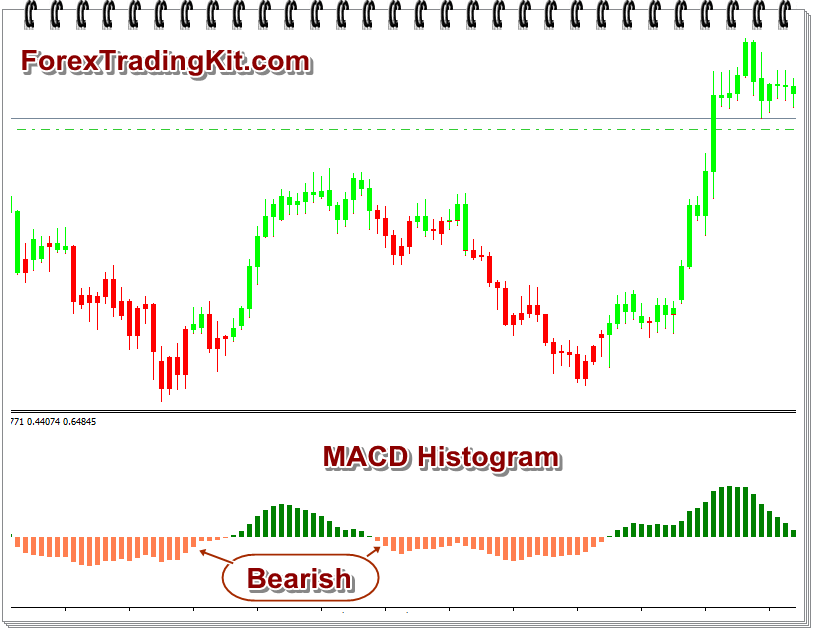 Some authors, in particular, A. Elder (Book how to play and win on the stock exchange), believe that the MACD histogram gives a deeper understanding of the balance of power between bulls and bears than the original MACD. Using the MACD-histogram , it gives an opportunity to evaluate not only who is stronger at the moment buyers or sellers, but also the tendency of their strength, how and how quickly the preponderance between them changes.